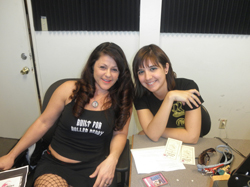 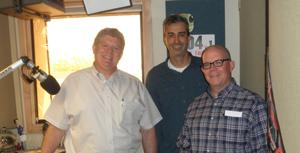 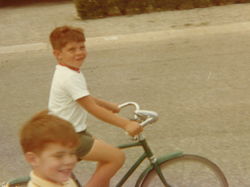 The Arizona International Film Festival is still running and this is the final week to check out some fabulous independent films from around the world.  Mia Schnaible from the Festival brings Des Kilbane to the show to talk about A Fighting Heart, a documentary about fighter, politician and poet Johny Kilbane.

We also sneak in a song or two by our cousins, Ronstadt Generations, who just released a new album called Epilogue.

Plus, Friend-of-the-Show Tony Zinman shows up to promote a bunch of his stuff!!! 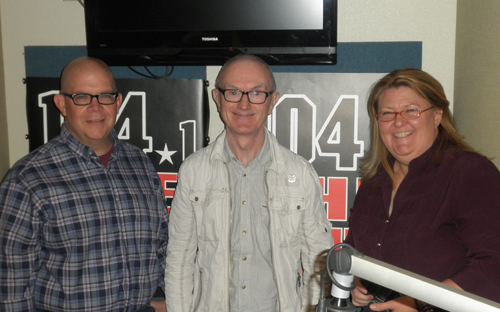