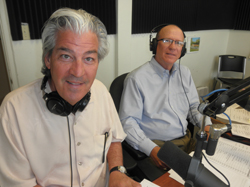 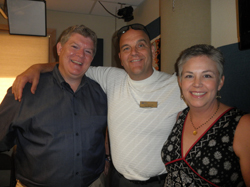 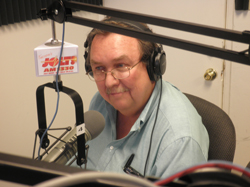 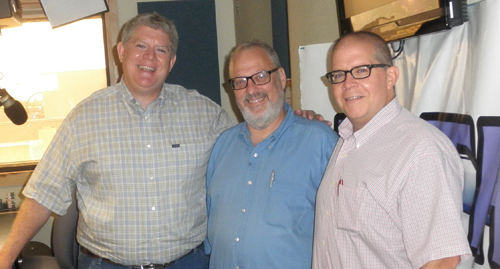 This week Fred and Jeff welcome David Ira Goldstein from the Arizona Theater Company to the grand old program.  David is the Artistic Director and he talks about the current show, Vanya and Sonia and Masha and Spike, along with the lineup for the rest of the season.

Anita “Sarge” Kellman, founder of Beat Cancer Boot Camp, provides an update of her program, including a rundown of her time on America’s Biggest Looser!