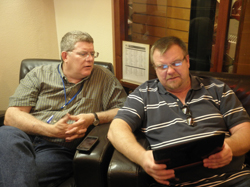 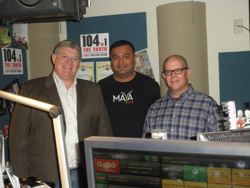 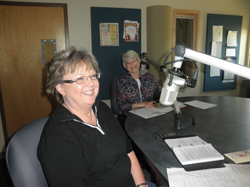 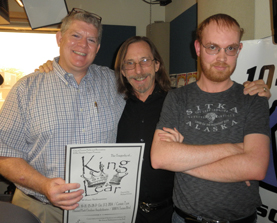 We love seeing a local kid make it to the big time and this week we get to talk with a new big timer!  Darious Britt, a graduate of the University of Arizona Film School, is premiering his first big film at the Arizona Underground Film Festival.  UNSOUND is a must see at the festival this year!!!  David Pike, the founder of the festival, talks about the films being show this year.

Charles D. Prokopp and Ben Ritchie come in to promote King Lear,  being presented at Himmel Park over the next few weeks. 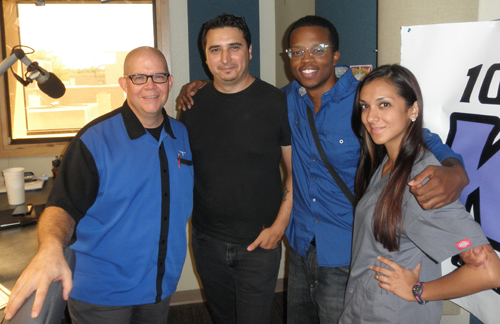