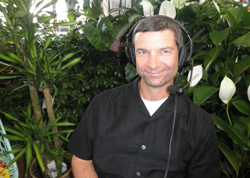 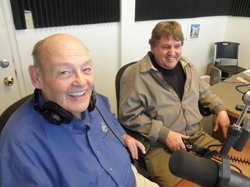 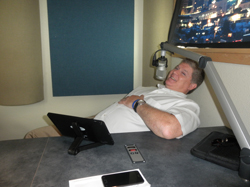 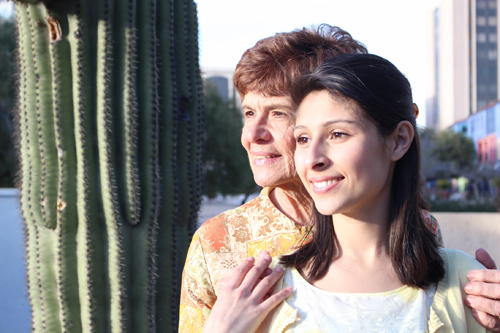 The Maven of KXCI Community Radio, Bridgitte Thum, joins Fred this week to talk about all the cool stuff going on in the Old Pueblo!

Broadcasting from the Historic Charles O. Brown House in the Heart of Tucson, Bridgitte and Fred talk with the kids from Borderlands Theater and their upcoming production, Barrio Stories.

There will be a preview of these moving stories at the Playground Bar & Lounge, this Wednesday the 10th, sponsored by the Confluencenter for Creative Inquiry! 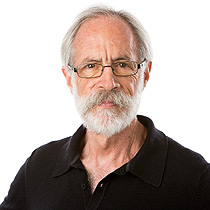 Fred starts of the show co-hosting with our producer Rhea and a tasty Bloody Maria!

Jeff shows up eventually and they interview Dr. Joaquin Ruiz, Head of the University of Arizona College of Science.

Check out this cool link showing our (human’s) place in the universe!!! 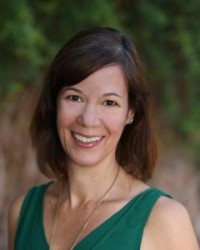 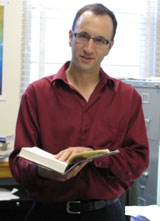 In our ongoing struggle to learn all about compassion, Fred and Jeff host the Executive Director for the Center for Compassion Studies, Leslie Langbert to the grand ol’ program!

Leslie talks about the programs offered through the University of Arizona and introduces us to one of the lecturers of the Conversations in Compassion series being presented by the College of Behavior Sciences, Professor Michael Gill, Chairperson of the U of A’s Department of Philosophy. 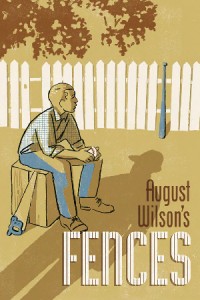 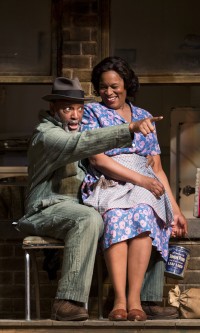 We are LIVE in studio with cast members from the Arizona Theatre Company‘s newest production, Pulitzer Prize winner and Tony Award recipient, Fences, by August Wilson.

David Alan Anderson and Kim Staunton talk about the play and how this masterwork touches on universal themes that are relevant even today.

Also, Pyro Blaze from our hometown Tucson Roller Derby fills us in on the season opener!!! 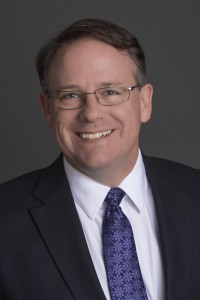 Guest host Tiana Ronstadt joins Jeff this week to talk about the great things going on in the Old Pueblo!

Billy Mordka, Tournament Director of the Tucson Association of Realtors Shootout talks about the upcoming swarm of youth soccer players heading for our home town.

Then, Tom Dunn, Director of the Southern office of the Arizona Builders Alliance, is full of all sorts of fun information about what’s going on with the ABA in the Tucson region. 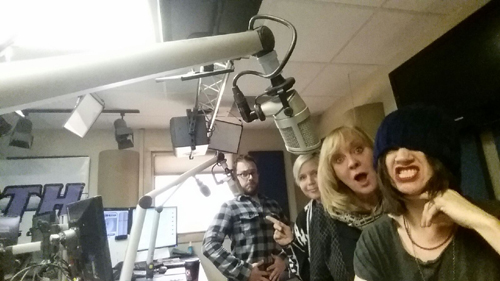 Jeff is once again replaced by the wonderful Bridgitte Thum. Bridgitte has her own radio program and podcast on KXCI Community Radio!

Fred and Bridgitte host several of Tucson’s funny folk and have a disjointed and hysterical conversation about the Old Pueblo’s comedy scene. They are joined by Jacob Breckenridge, Nancy Stanley, Mo Urbane and Bridgitte’s best friend, Mike Sterner. 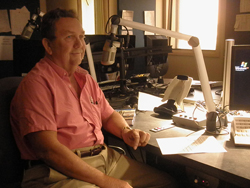 Friend of the Show and highly regarded local historian, Jim Turner, returns to the big show, talking about Christmas in Tucson and all the fun shenanigans our forefather got themselves into!!! Jim is the author of Arizona: A celebration of the Grand Canyon State and the soon to be released travel guide of the Colorado River. 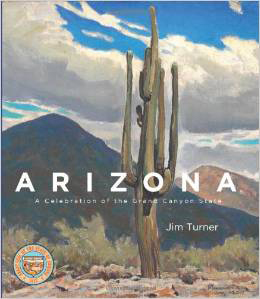 Arizona: A Celebration of the Grand Canyon State 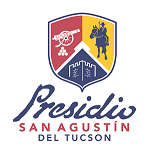 Jeff and his bride Tiana talk with Homer Thiel, Persident of the Presidio San Agustin del Tucson Board about all the fun stuff going on with the birthplace of the Old Pueblo.

The Presidio San Agustín is located at the corner of Washington and Court Streets in downtown Tucson.

StoryCorps has landed in Tucson and is taking the stories of Tucsonans for preservation in the United States Library of Congress!!! Emily Janssen, Site Manager for the StoryCorps Mobile Tour and Kenya Johnson, Communications Manager for the Pima County Public Library join the show to talk about the program and share some very touching stories!

Also, check out the new StoryCorps App, where you can create and share your own personal stories!!! 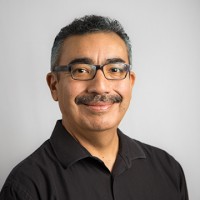 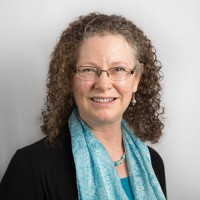 Learn about the Center and all the great projects going on in the heart of the Old Pueblo!