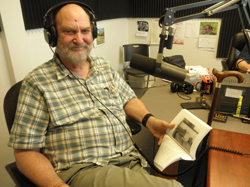 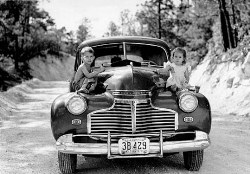 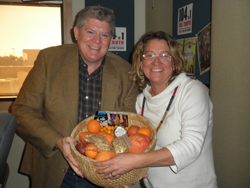 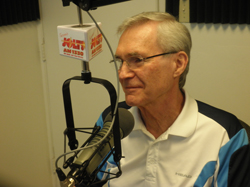 Five time Hall of Fame legend Jim Reffkin joined the big show to talk about tennis and Tucson!  Jim has been the City of Tucson’s Director of Tennis for the last 36 years and has received all manner of accolades for his contributions to this great activity ~ including having the Reffkin Tennis Center named for him!  The conversational volleys flew!!! 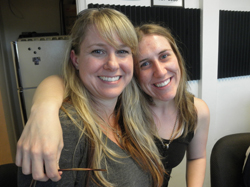 Also Joining the program, the lovely ladies from Tucson Roller Derby joined the show.  Scarlett O’Hitter and Jilimanjaro were in studio to promote The Monster Smash coming up this weekend at the Bookmans Event Center. 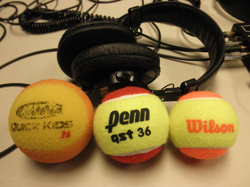