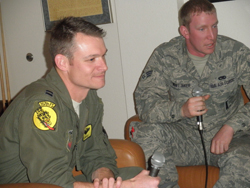 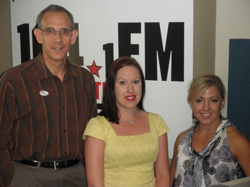 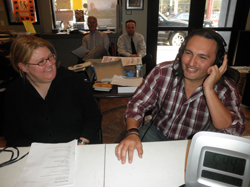 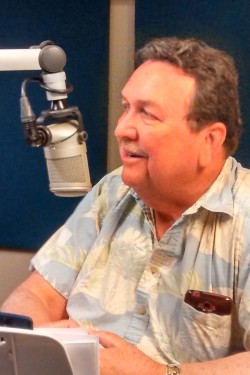 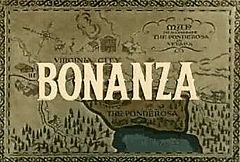 The Chamber Show »
« The Amerind with Friends Show