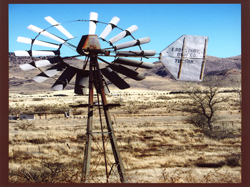 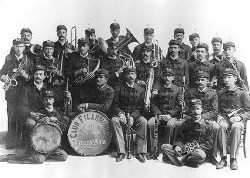 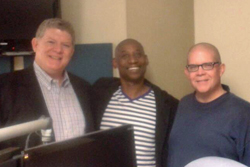 Out and About – Farmer’s Market 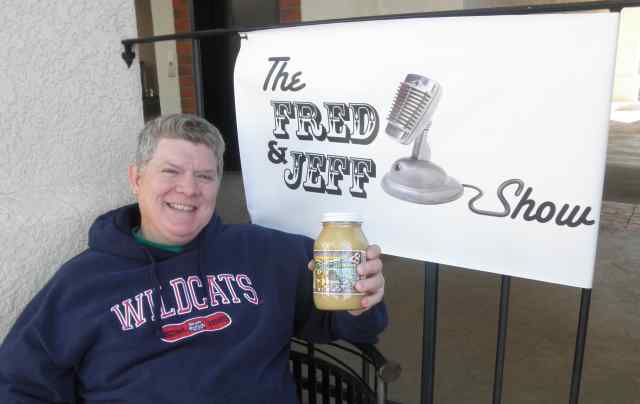 Jeff with his farmer’s market honey!

END_OF_DOCUMENT_TOKEN_TO_BE_REPLACED
Author: Fred | Tags: | No comments yet - click to add one. 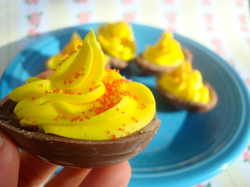 Former City Manager Joel Valdez touring Tucson, circa 1978.  You may also choose to play it on your own media player or download it.  It is a big (183+mb) file though so streaming and playing it here on our site might be easiest.